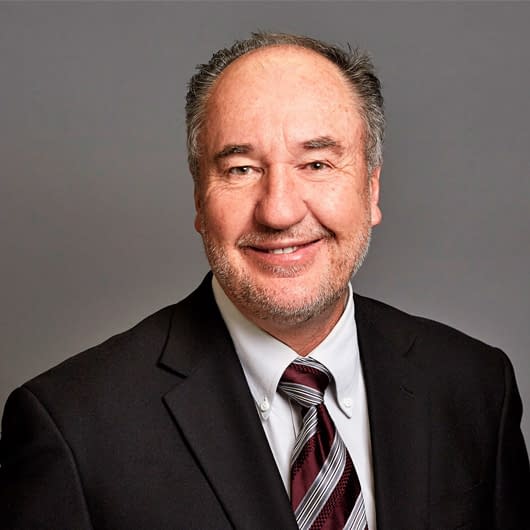 Dr. James Harris specializes in orthopedic surgery with an emphasis on sports medicine, hips, shoulders, knees, robotic and arthroscopic surgery. He’s Board Certified by the American Board of Orthopedic Surgery.

For over 20 years, Dr. Harris has been a staple of the East Texas Medical Community. Before his time with Azalea, Dr. Harris spent a year in Sydney, Australia completing a fellowship where he specialized in sports medicine and complex knee injuries. Before traveling to Australia, Dr. Harris studied as an orthopedic resident in New Orleans at the Tulane School of Medicine. While in Louisiana, he trained at Shrine Crippled Children’s Hospital where he specialized in pediatric orthopedic surgery. 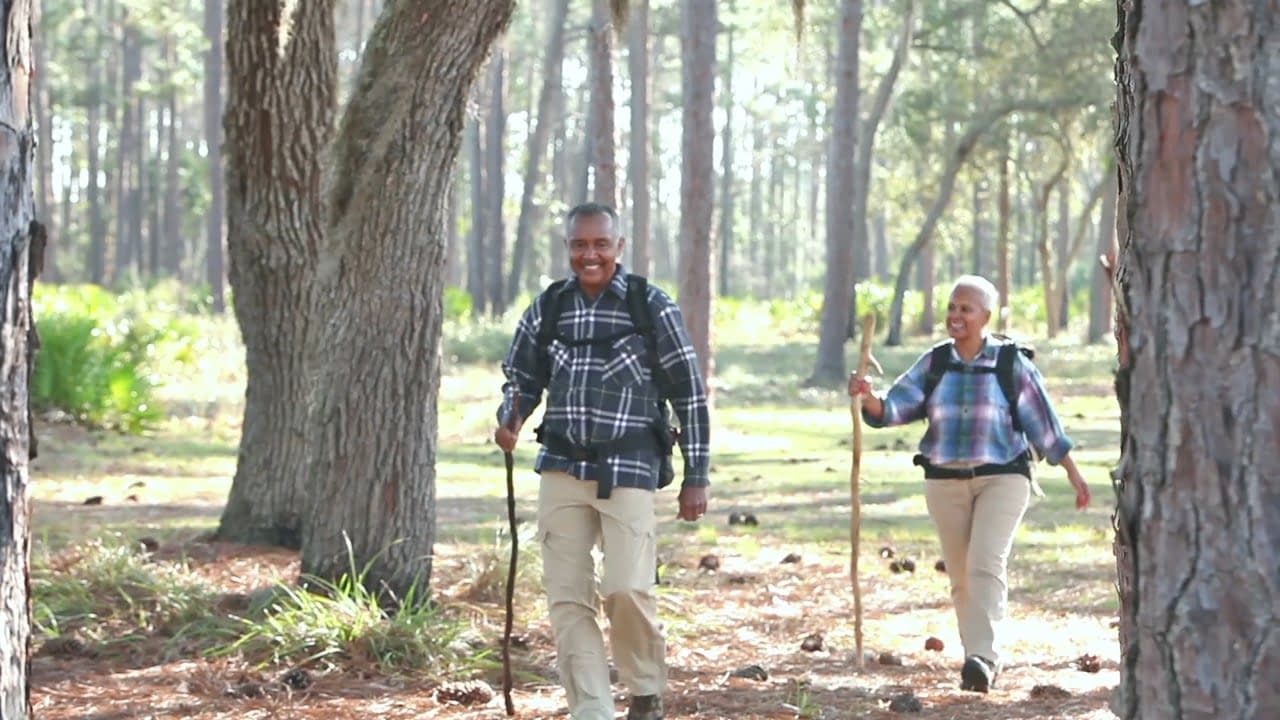 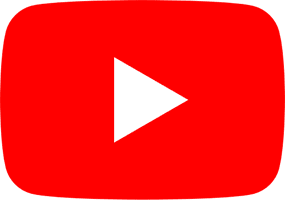 A Modified Technique of Endoscopic Anterior Cruciate Ligament Reconstruction, Video Theater, Presented at the Combined Congress of the International Society of the Knee and the International Arthroscopy Association, Copenhagen, Denmark, June 25-30, 1993.

Simultaneous Bilateral Uncemented Total Knee Replacement – A Review of 66 cases, Poster Presentation, Presented at the Combined Congress of the International Society of the Knee and the International Arthroscopy Association, Copenhagen, Denmark, June 25-30, 1993

Operative Alternatives in Recurrent Anterior Dislocation of the Shoulder, Presented at the Shoulder Seminar for Family Practice, Sydney, Australia, November, 1989

Kinematic Analysis of the Instant Center of Rotation of the Knee, Presented at the Southern Orthopaedic Association Meeting, Antiqua, West Indies, April, 1989

Recent Developments in the Treatment and Repair of Anterior Cruciate Ligament Injuries in the Athlete, Sports Medicine, March 1990

Browse our locations to see which doctors are available at each facility.